top of page
This site was designed with the
.com
website builder. Create your website today.Start Now

The Three Selves working in unison... In previous posts, we have been discussing the shamanic belief that human beings are made up of three distinct selves. We have touched on the nature and function of each of these selves, today we will briefly discuss how we can unify these three selves and become masters of our own lives.

The concept of the three selves is found in multiple traditions. In Taoism (the indigenous shamanism of China), the homes of the three selves are referred to as the three "Dan Tiens." Dan Tien can be loosely translated as 'elixir field' or 'sea of qi (life force energy).'

Human beings are holographic projections of the Inifinite Universe.

One of the most powerful meditation practices in Taoism is called "holding the three ones." The goal of this meditative practice is to visualize the internal three ones projected outside of the body and then communicating with each other in the upper dan tien.

When the three ones communicate with each other, the entire personality becomes unified enabling the individual to operate more effectively in life.

Taoists believe that when one can project the three ones outside of their body and see them with their waking eyes, then the external trinity and internal trinity become aligned and then the person becomes immortal and ascends to the heavens.

In other words, the entire cosmos is inside of us. We are a holographic projection of the entire universe. When we release the illusion that we are separate from Infinity, we become Infinity.

In my book, "The Thunder Wizard Path" I teach a very simple, easy, modified form of this practice of unifying the three selves on page 105 called "The Odin Meditation." For more info or to buy click HERE 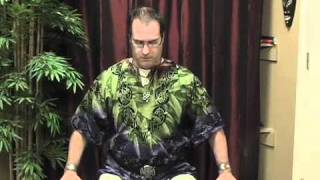 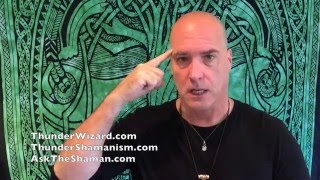 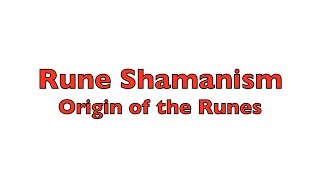 Origin of The Runes - Rune Shamanism 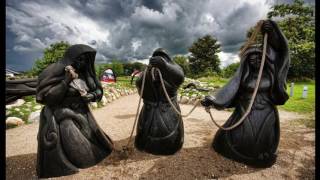 Rune Shamanism - The Web Of Wyrd 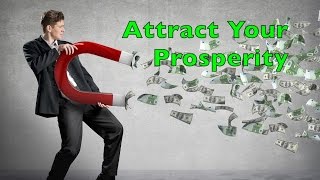 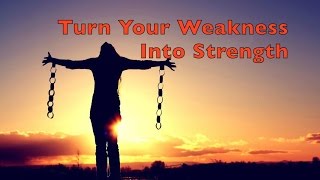 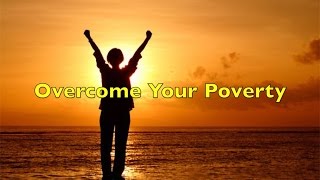 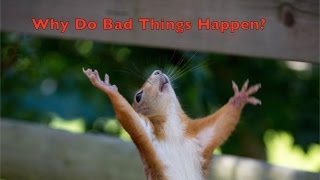 Why Do Bad Things Happen To Me? - Wealth Shaman - Chapter Three 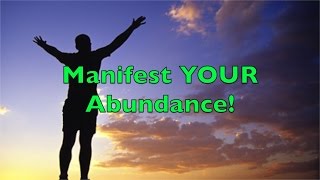 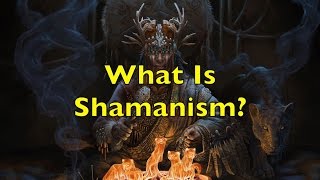 What Is Shamanism - Wealth Shaman - Chapter One 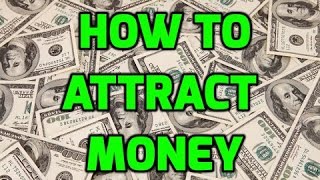